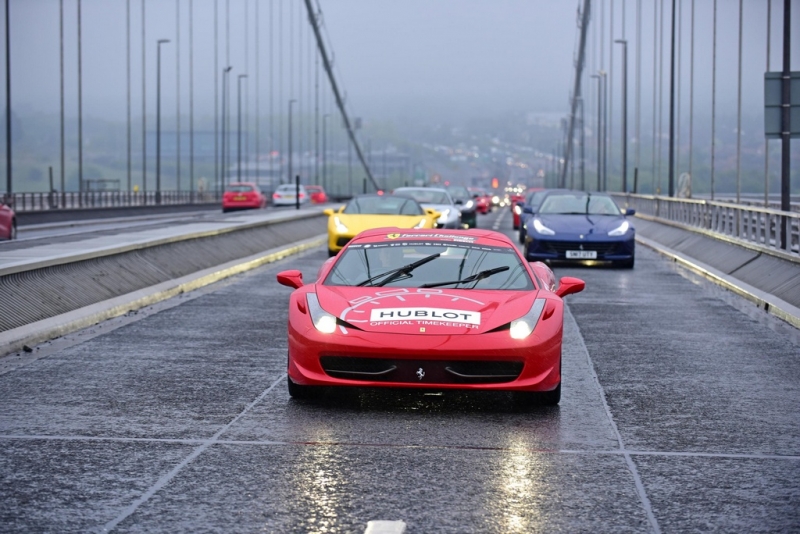 Ferrari fans across the whole world were celebrating the 70th anniversary of the brand, but UK Ferrari Owners Club GB have made their celebration much more amazing with one of the biggest Ferrari parades they have ever organized. 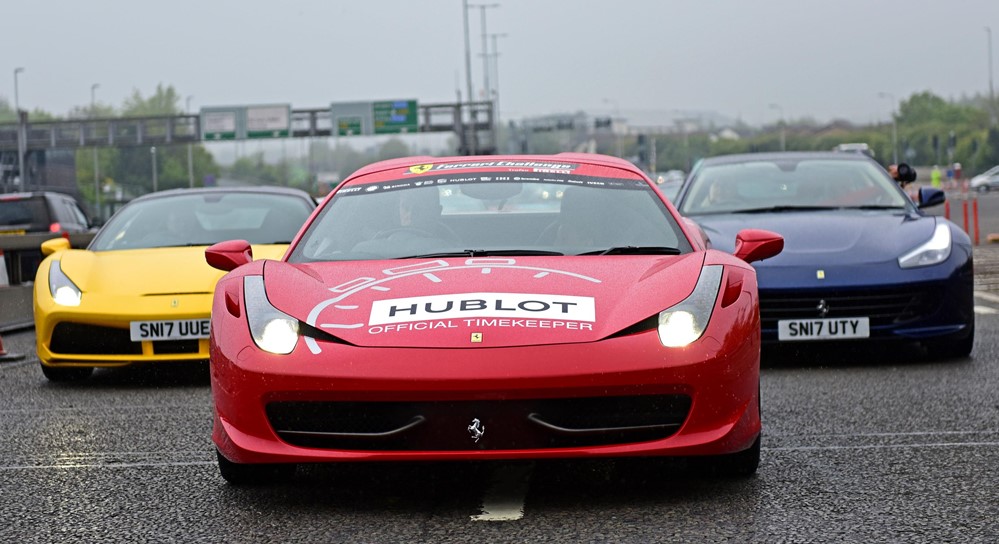 The venue for the celebrations was Forth Road Bridge which was closed for the event so that Ferrari owners could appreciate how special they and their cars are in style. Needless to say, the resulting scenes were pretty spectacular, as can be seen in the pictures: 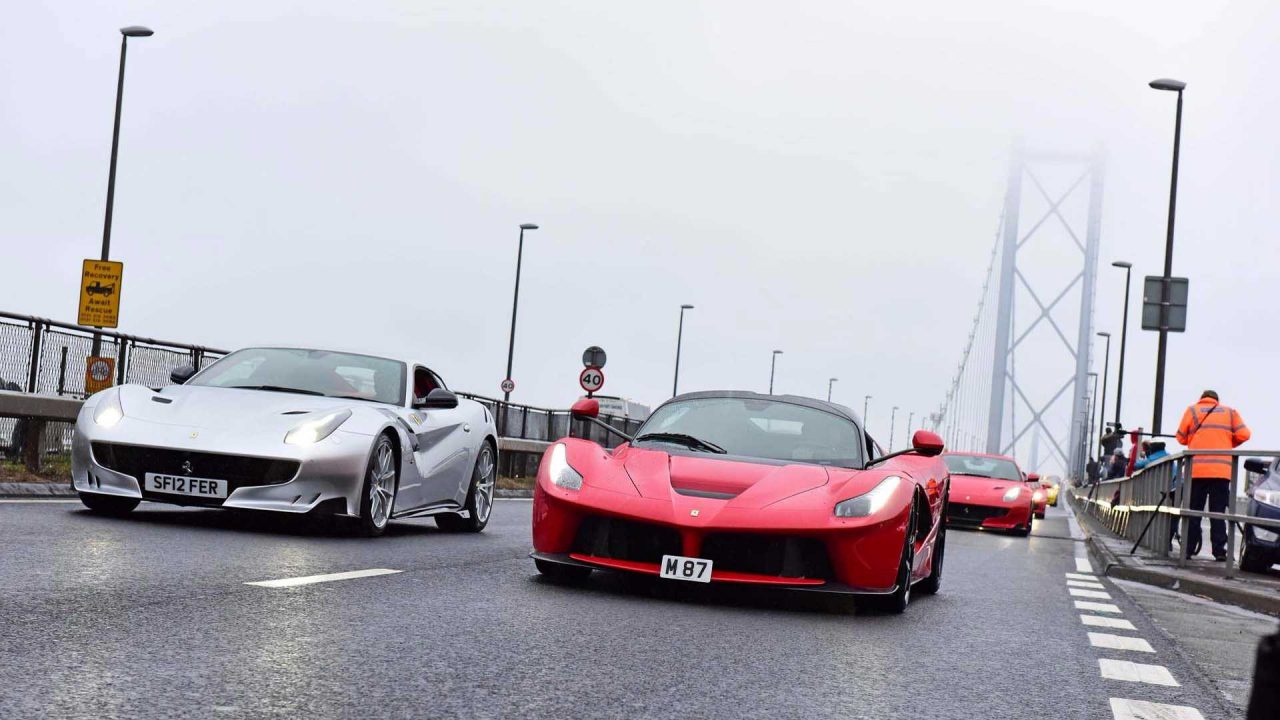 The FOC GB’s special parade over the Forth Road Bridge included cars from Graypaul Edinburgh, the official Ferrari Dealer for Scotland, as well as several very exclusive Ferrari models such as the Limited Series LaFerrari and F12tdf, and a number of historic models, such as the 330 GT, 246 Dino and 308 GTB. The Forth Road Bridge was closed from 08:00-08:11 to allow the parade to pass from Edinburgh to Fife, heading north for a FOC GB track day at Knockhill Circuit. 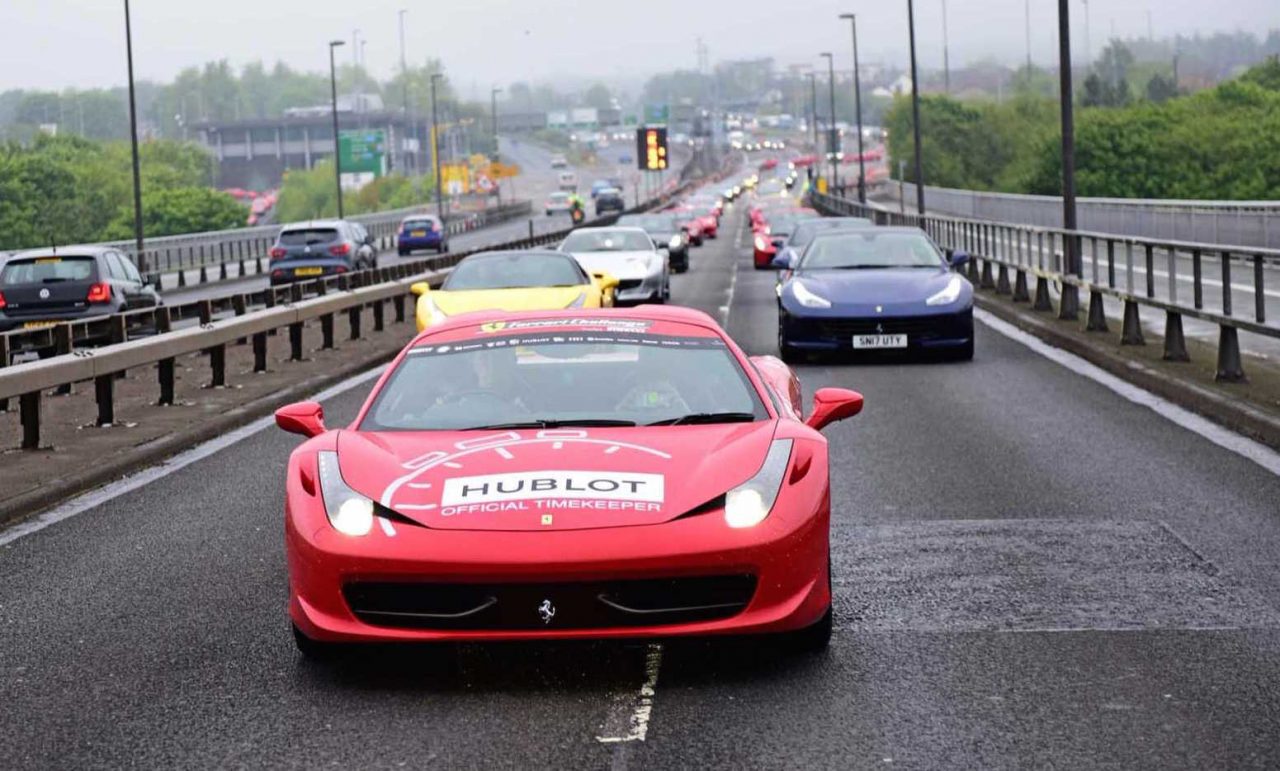 This won’t be the only Ferrari event UK fans will enjoy this year, as there is still the 70th anniversary programs to be held at the Goodwood Festival of Speed from 29 June to 02 July, headlined by the LaFerrari Aperta and the dynamic UK debut of the GTC4Lusso.