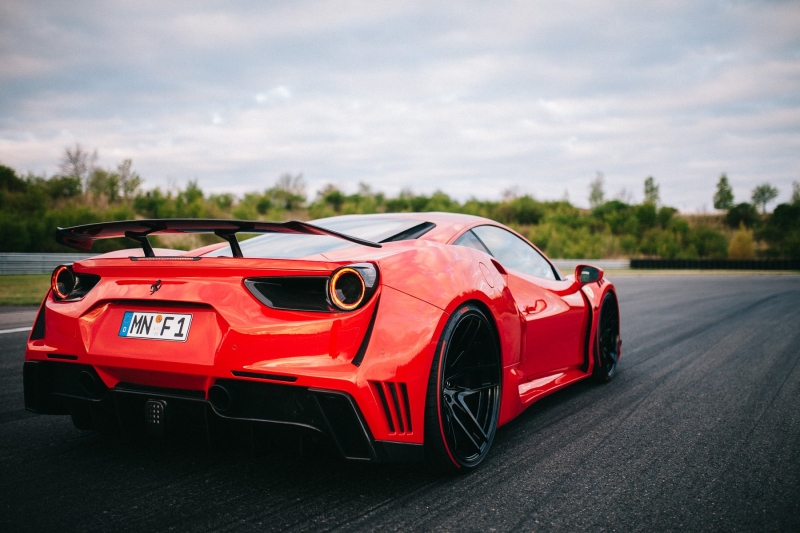 N-Largo series models are the limited, high-end body kit Novitec produces in limited numbers only for the most celebrated supercars, and here's a new one

If you’re familiar with Novitec’s works than you might already know that N-Largo series models are the limited, high-end body kit they produce in limited numbers only for the most celebrated supercars they work on. So, Novitec Ferrari 488 N-Largo is the latest model to get this treatment. 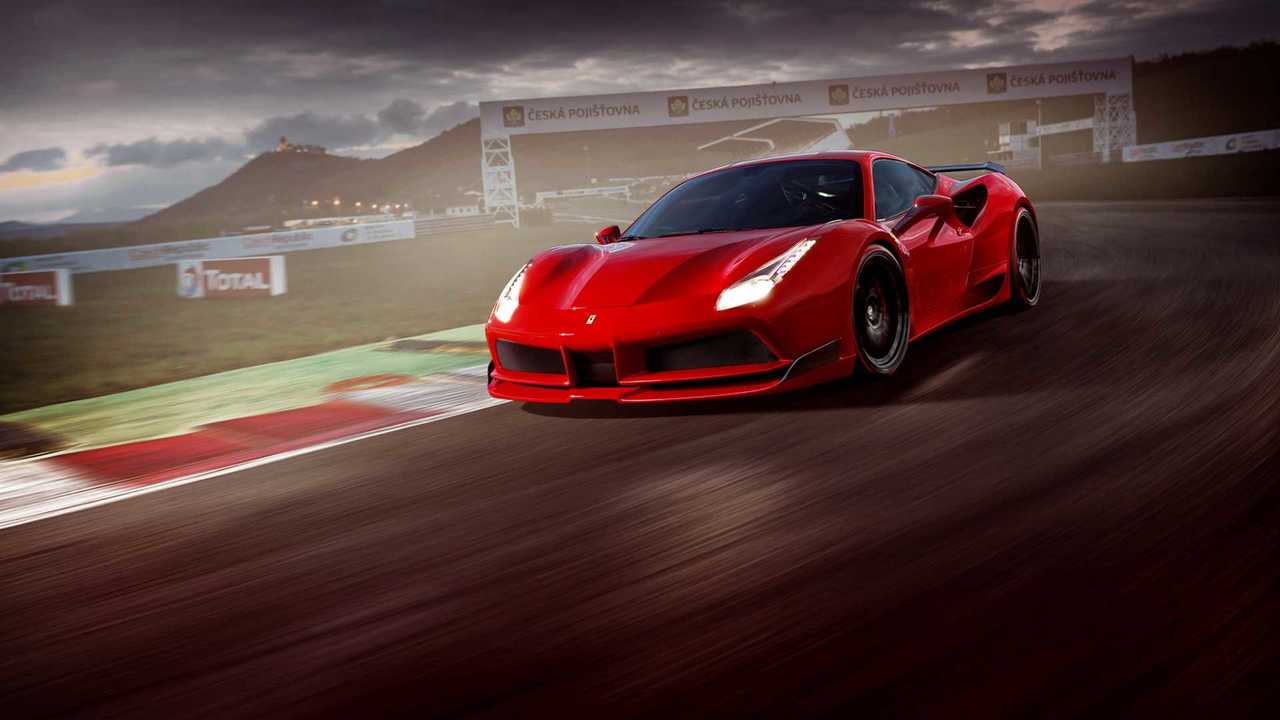 In creating the 488 N-Largo kit the tuner has drawn inspiration from classic models such as the F40. They have gone so far as using some of the old car’s cues in the new kit in an artistic and mysterious sort of way that only the Ferrari connoisseurs would notice them without being told. So maybe that is why the Novitec Ferrari 488 N-Largo looks a tad… ungainly. 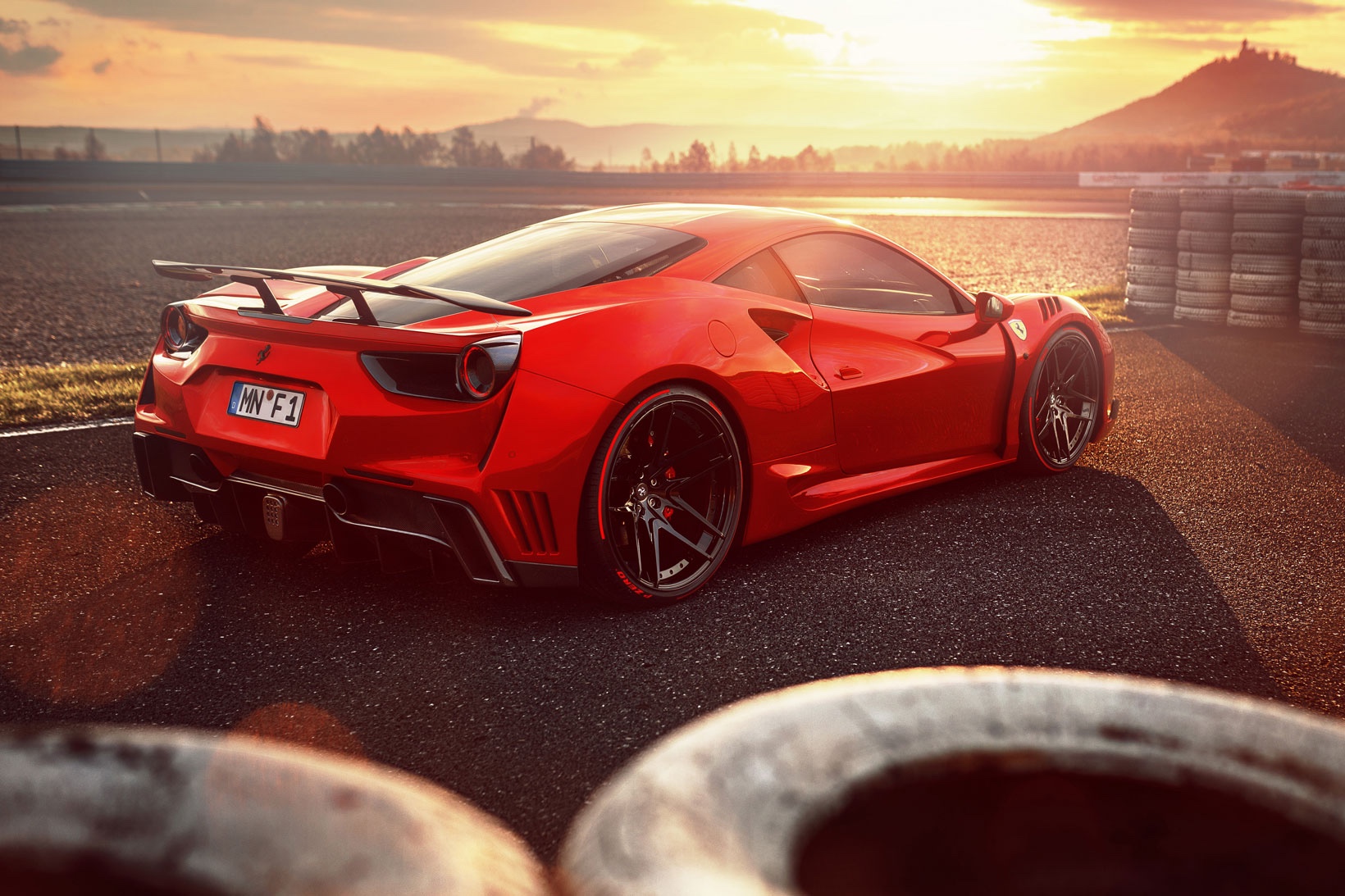 Make no mistake, Novitec Ferrari 488 N-Largo is as bold as any of its predecessors, what with the massive wings and spoilers and the carbon fiber insert which make it look like a racing car. But somehow the thing doesn’t look as luscious and arousing as the F12 N-Largo. And we don’t think that is the fault of the 488, because that car has a simple and elegant design that is like a blank canvas. You can do what you want with it, but if you end up ruining it, it’s on you. 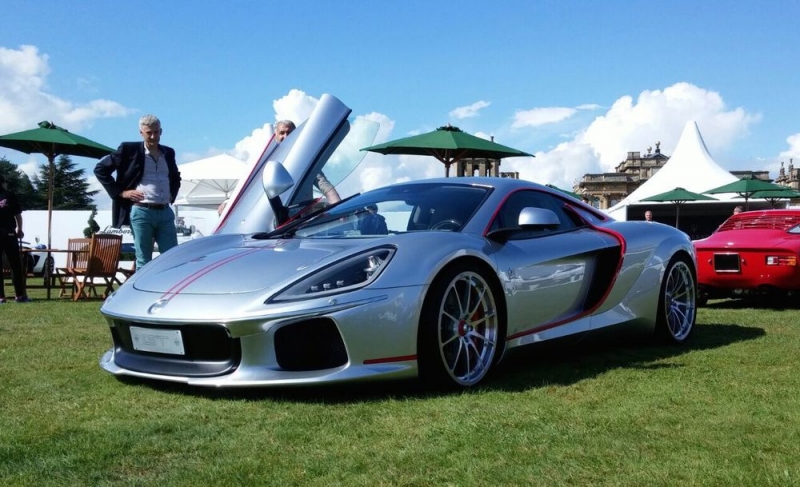 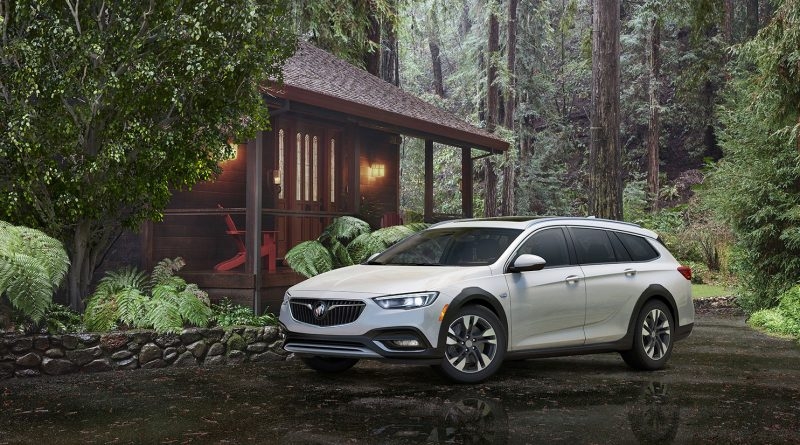 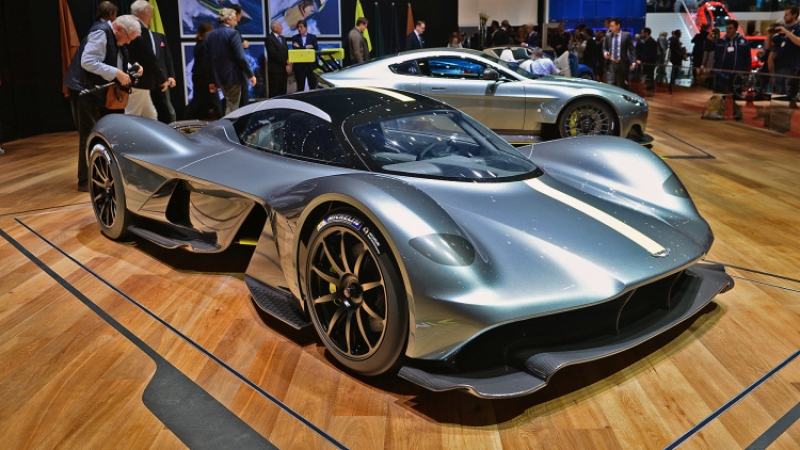